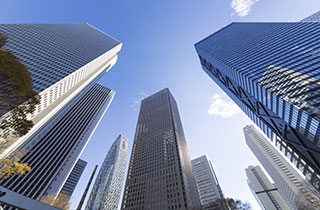 People living above the third floor of high rise buildings have a worse survival chance following cardiac arrest than those living lower down, reports a published study in this month’s Canadian Medical Association Journal.

The study examined 7842 out-of-hospital-cardiac-arrests and determined that 4.2% of victims survived if they lived below the third floor with this figure dropping to 2.6% for those living on the third floor or higher. Above the 25th floor, nobody survived.

This is a particularly pertinent issue when Australia is undergoing a residential high-rise boom in construction particularly in the eastern seaboard capitals of Sydney, Melbourne and Brisbane. But the impact of this study not only affects residents of high rise apartments but also office workers and hotel patrons. 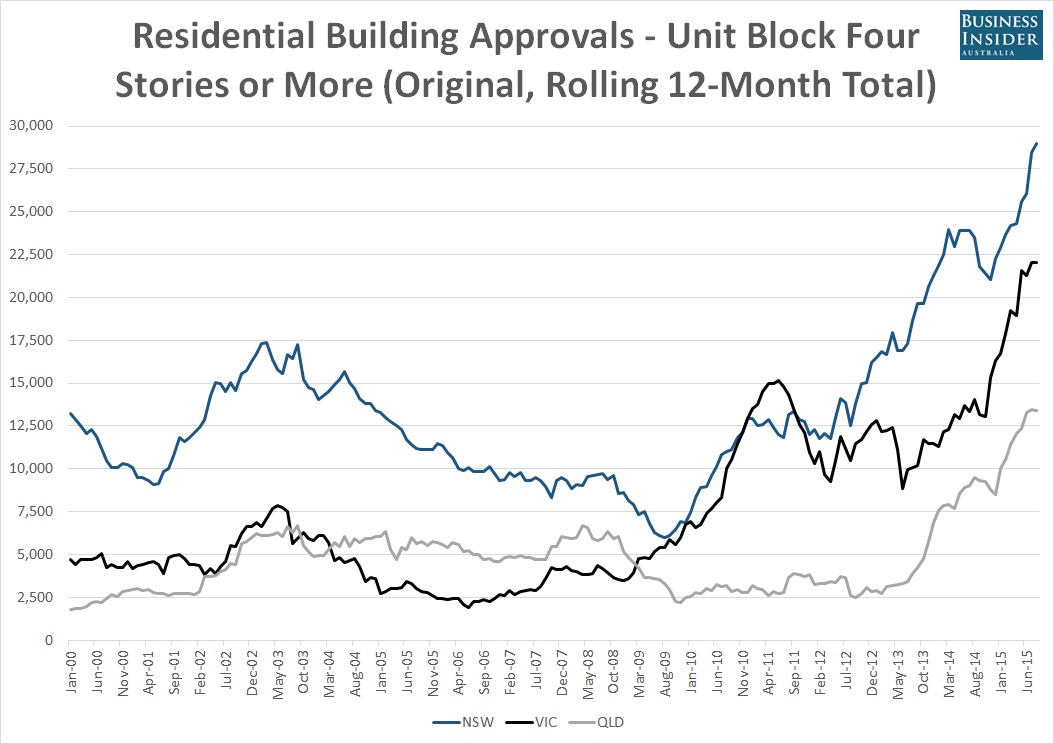 Responding to cardiac arrest victims in high rise buildings is difficult for the following reasons according to the authors: “Building access issues, elevator delays and extended distance from the location of the responding vehicle on scene to the patient can all contribute to longer times to patient contact and, ultimately, longer times to initiation of resuscitation.”

After a patient collapses from cardiac arrest deterioration occurs rapidly and death ensues unless a defibrillator is on hand. Even when the resuscitation team accesses the patient, transporting them down many floors to the ambulance takes the focus and attention away from continuous and efficient CPR.

Interventions that could improve survival rates include allowing paramedics privilege to an elevator access key as firefighters have; alerting building staff of the emergency before paramedics arrive to ready building access; and finally better placement of automated external defibrillators (AEDs) to maximise their use by bystanders.

Because the presence of a shockable heart rhythm decreases rapidly in 10 minutes following cardiac arrest, the use of an AED by another resident is key in saving someone’s life. Improving access by placing AEDs on higher floors, in the lobby, or inside elevators are key steps in improving survival rates. Better education to the public in responding to cardiac arrest is also recommended.

To find out more about renting an AED click here.

Weekdays: 9am to 5pm

For after-hours emergencies with your equipment please call 1300 726 666 and leave a message. We will call you back as soon as possible.
Copyright © Medi-Rent
Back to Top